Google Study Discovers the Key to an Individual’s Productivity 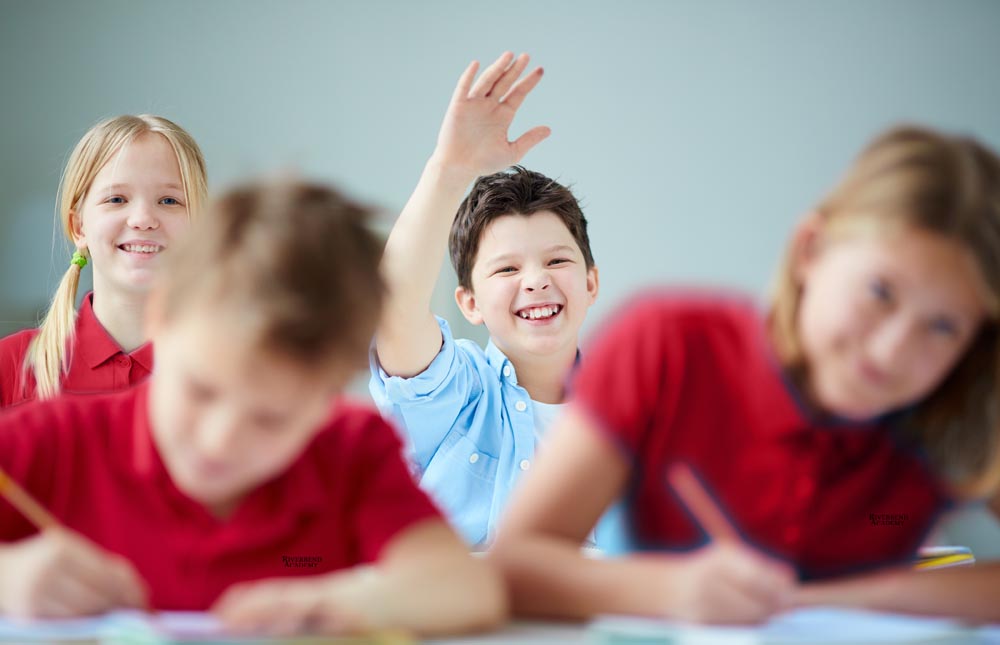 The modern workplace, the very workplace our students will soon be entering, has changed dramatically over the past few decades. Some studies have shown that over 75% of an employee’s day is spent communicating with colleagues. Team collaboration is becoming much more important than individual effort. In fact, studies show that working in teams leads to more innovation, earlier identification of errors, and better overall solutions. To become more profitable, companies need to focus not only on how an employee works but how well they can work together.

But what makes a successful team?

Google (the ultimate team-oriented company) did a two year study called Project Aristotle that studied what made a successful team. The study took so long because initially they could find no patterns to explain what made a successful team. Google already knew that the most innovative ideas did not come from the ‘rock stars’ in the teams. The best and brightest often fell short to the B-Teams when it came to innovation, creativity, and productivity. The study eliminated many factors such as composition of the team in regards to friendships, introverted/extroverted, IQ of the team members, organizational structure of the team, etc. There was no underlying pattern that Google researchers could identify until they hit upon Psychological Safety.

Psychological Safety is defined by Harvard Business School professor Amy Edmondson as “a sense of confidence that the team will not embarrass, reject or punish someone for speaking up.”

Psychological Safety gave individuals and teams the opportunity to “go out on a limb” with their ideas. When they were free of ridicule, people spoke up with ideas that seemed, on first look, outlandish. However, once those ideas were presented, with a point of view of “how can we make it work” rather than “that is a stupid idea”, teams worked through the ideas and found nuggets of gold – which is exactly how gold mining works. You move tons of dirt for ounces of gold. Psychologically safe teams recognized gold and didn’t disparage team members for also bringing some dirt to sift through.

The study further showed that Psychological Safety also gave team members a greater sense of connection. They began to care about other members of the team which made everyone more successful. The sharing of ideas led to finding more solutions and finding the correct solution faster. In this way, these teams (often made up of members with lower IQs or less experience) outperformed their supposedly superior competition.

Project Aristotle also demonstrated that a Psychologically safe workplace reduced absenteeism. Workers were happier to come to work, and they found fewer excuses to take a day off. They also had reduced stress, which contributed to better overall health, both for individuals in particular and the entire office in general. This reduced the number of legitimate sick days and mental health days.

Education must follow the same pattern of providing a psychologically safe environment where students are not afraid to express their questions, answers, and opinions. Free of ridicule, students dare to answer a question, show more creativity, and are much more successful in their studies. And, like their professional counterparts, students are also happier and more willing to come to school. We see the effect of psychological safety whenever a prospective student visits for the day. Often we hear from parents, “she doesn’t like to ask questions” or “he never puts up his hand”. Shortly into the visit, these normally shy, insecure students are the first to put up their hand, are readily joining discussions, and participating because they feel safe.

Rather than make students “softer” as a common concern expresses, this environment actually builds up confidence and self-esteem. If students subsequently face a less-enlightened, more judgmental atmosphere or workplace in the future, they have the confidence to put forth their ideas and solutions. As well, having enjoyed the psychologically safe environment and having experienced its benefits personally, they are much more likely to promote that same safety in this new atmosphere. This is how leaders are shaped for the future, benefiting all.